Considered one of the most beautiful places in the world, Northern Cyprus offers its visitors many options in terms of tourism, education and investment. Life in the TRNC, which is one of the safest countries, is quite peaceful, pleasant and easy. It is quite easy to go to Northern Cyprus from Turkey. Many people from Turkey go to this beautiful island not only for vacation, education or investment but also to live and make a life for themselves.

How Many Hours to Go to Northern Cyprus by Plane?

Which airlines can be used to travel to North Cyprus?

Turkish Airlines, Anadolu Jet and Pegasus have direct flights from major cities to Northern Cyprus. In general, there are connecting flights from different cities via Istanbul. 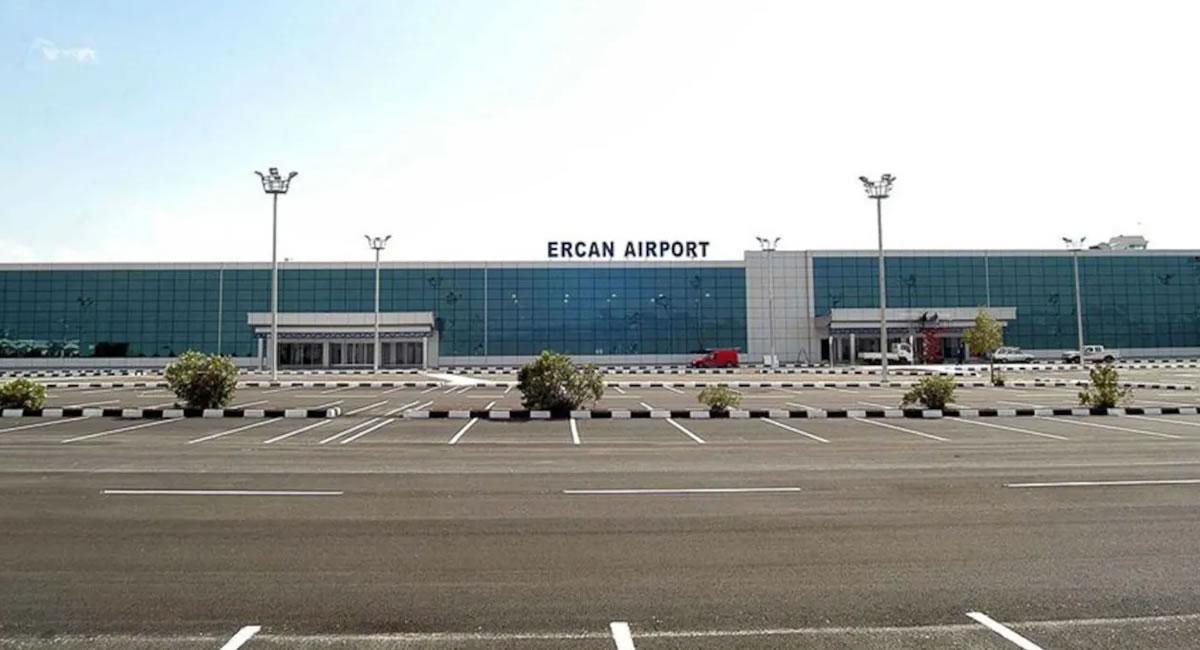 How Many Airports Are There in North Cyprus?

There is only one airport in Northern Cyprus. Ercan International Airport is 23 km from Nicosia and 29 km from Famagusta. From this airport, flights are arranged all over the world through Turkey.

Gecitkale airport in Famagusta is not used for civil flights from Turkey. This airport, which is used as a military air base, has been allocated to the Cyprus Turkish Peace Forces Command (KTBK).

Only Ercan Airport is open for commercial flights. Ercan Airport is one of the most popular airports in the world as a very busy and dynamic airport. This airport works very intensively because it is a very important stopover point in terms of places to visit and holidays in Northern Cyprus.

How to get to Northern Cyprus Ercan Airport?

Depending on the flight times, regular transportation services are provided by KIBHAS airport bus services from 5 different parts of the island. Transportation to Ercan Airport is provided from Nicosia, Famagusta, Lefke and Güzelyurt bus terminals, and from Girne in front of Colony Hotel. Bus services, which are generally arranged according to flight times, continue to increase, especially during the busy summer months. Ercan Airport is 23 km from Nicosia, the capital of the TRNC. It is 29 km from Famagusta.

You can also go to Northern Cyprus Ercan Airport by renting a car or by arranging a transfer. Since it is very easy to rent a car in Northern Cyprus, those who want to be more flexible in their travels provide transportation with a rental car. Especially for the transportation of crowded groups, transfer vehicles offer great convenience. 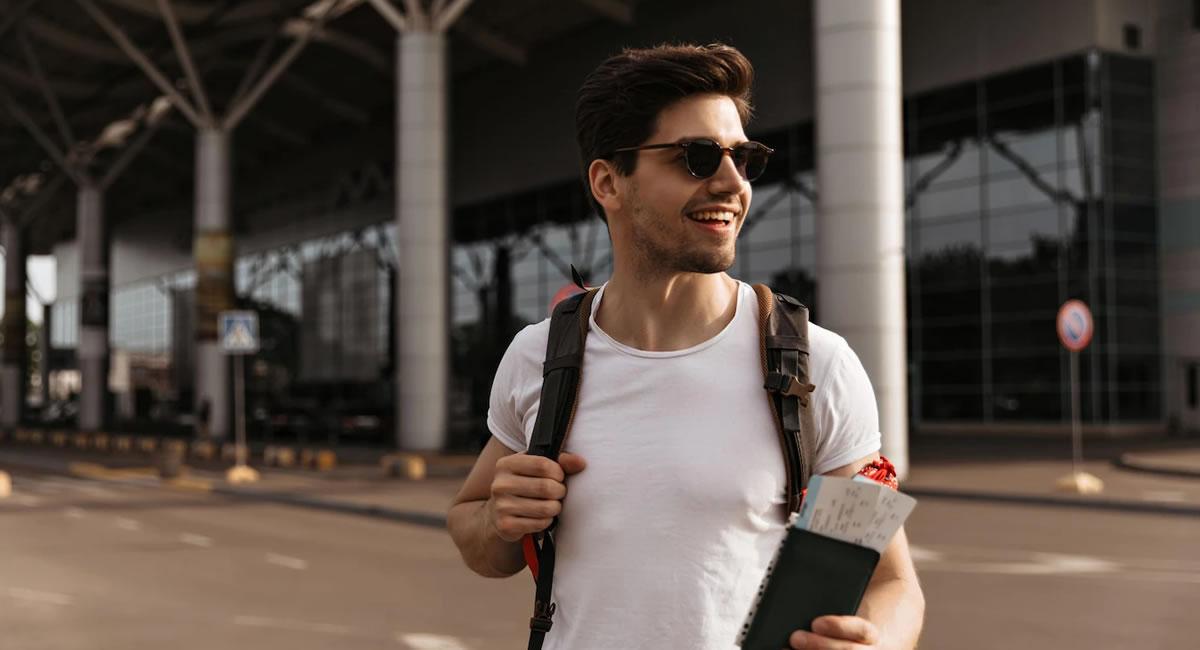 What is the Average Price of North Cyprus Flight Tickets?

North Cyprus flight ticket prices vary, especially in summer or winter. Ticket prices, which are between 900 TL - 1500 TL in the winter months, can go up to 1500 - 2500 in the summer months. These prices are generally the prices of direct flights. An average of 400 TL – 600 TL additional ticket price differences can be added to the prices on connecting flights.

Ticket prices are on average the same level, depending on the different airline companies. Only when the flight time approaches do the prices increase. If you are going to travel to Northern Cyprus, it is useful to plan ahead and buy a ticket.

How to Travel to Northern Cyprus Other than Airline?

Sea voyage prices are around 495 TL and 740 TL. Those who want to go to Cyprus by car prefer the sea route. Early flight tickets to Northern Cyprus are advantageous in terms of being very affordable.

All Inclusive Furniture Package Gift for a Limited Number of Apartments in Querencia Special for the New Year.

The offer is valid until 31 January 2023. *Valid for a limited number of flats.