Döveç Group has Brought Another 'First' to Cyprus

HOUSING SALE IN QUERENCIA WITH THE AGREEMENT SIGNED IN METAVERSE

The Metaverse Launch, which was held on Friday, November 11 with the slogan "The future is here, be a part of it.", was attended by President Ersin Tatar, as well as representatives of the real estate sector from N.Cyprus, Turkey and more than 20 countries. 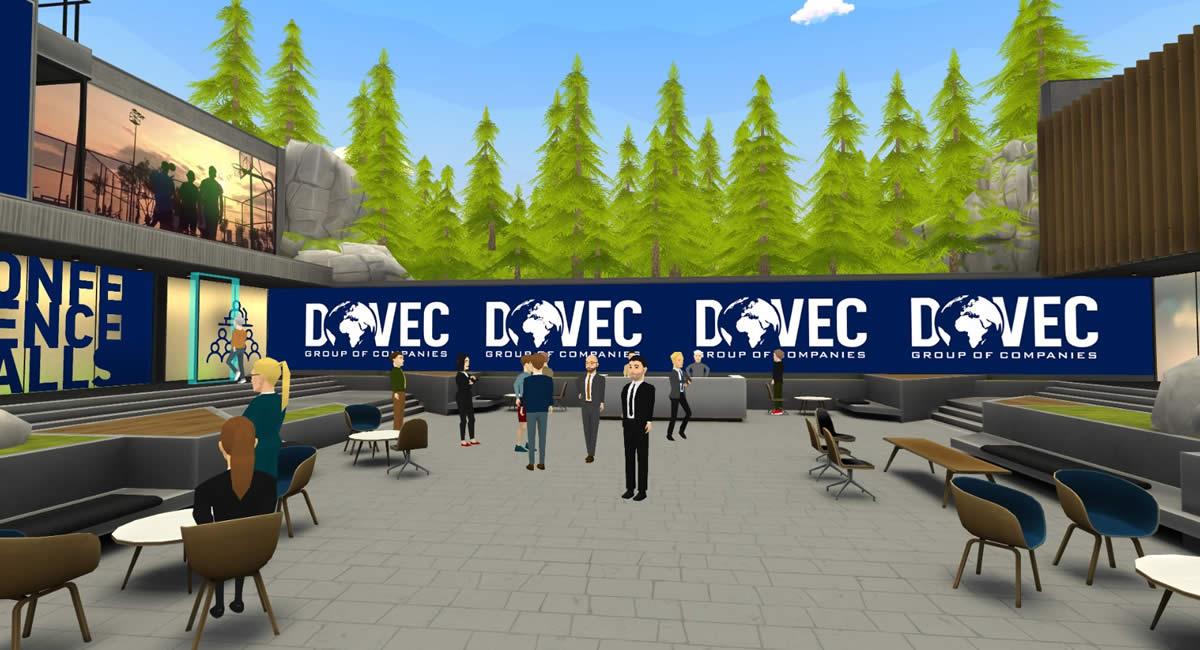 Guests who attended the Metaverse launch of Döveç Group's mega project Querencia, where the D Block was opened, became a part of history by witnessing a first in Cyprus and our nearby Countries.

The event, which started with the speech of Döveç Group company director Burçin Döveç, followed with the video message sent by President Ersin Tatar for the launch. 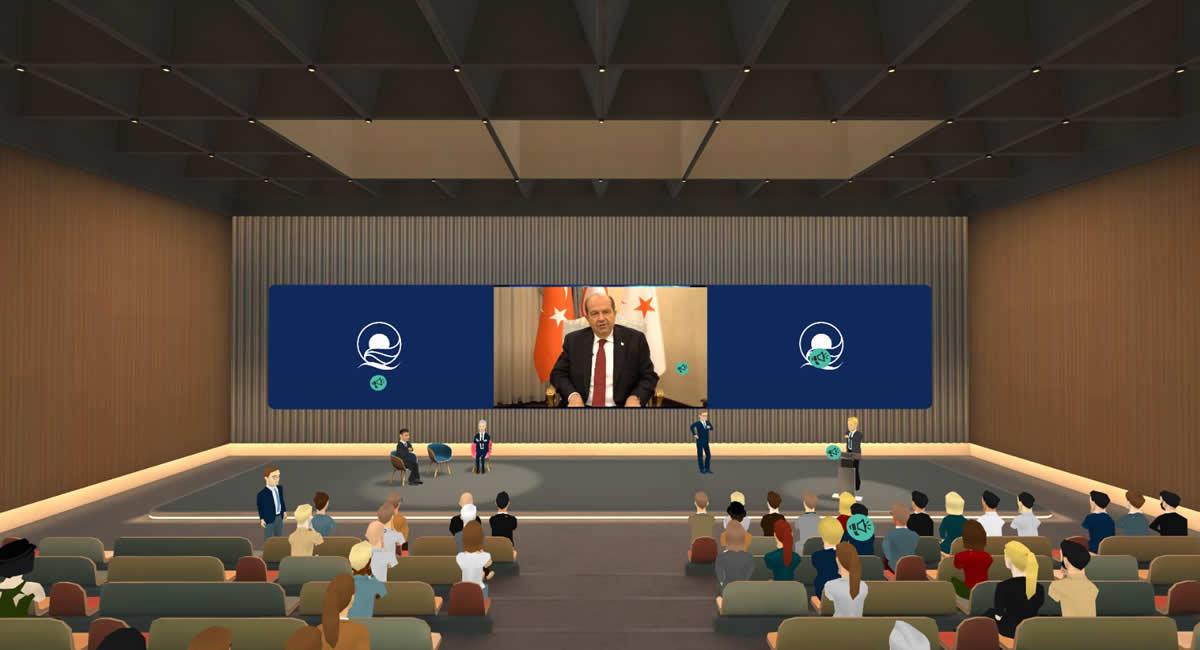 What Did President Ersin Tatar Say About Metaverse World?

Ersin Tatar: “I wish the continuation of such events that contribute to the promotion of the country with their international dimensions, and I congratulate Döveç Group.”

The event, which proceeded with the speech of Advertising and Marketing Manager Ömer Kaya about the software produced under the roof of Döveç Group, new projects containing artificial intelligence, the awards won and the good news of the permanent sales office in the metaverse universe, the event, which was prepared specially for the launch, and the presentation of Cyprus Turkish Building Contractors Association President Cafer Gürcafer. After his speech about investment in Northern Cyprus, the opening started. 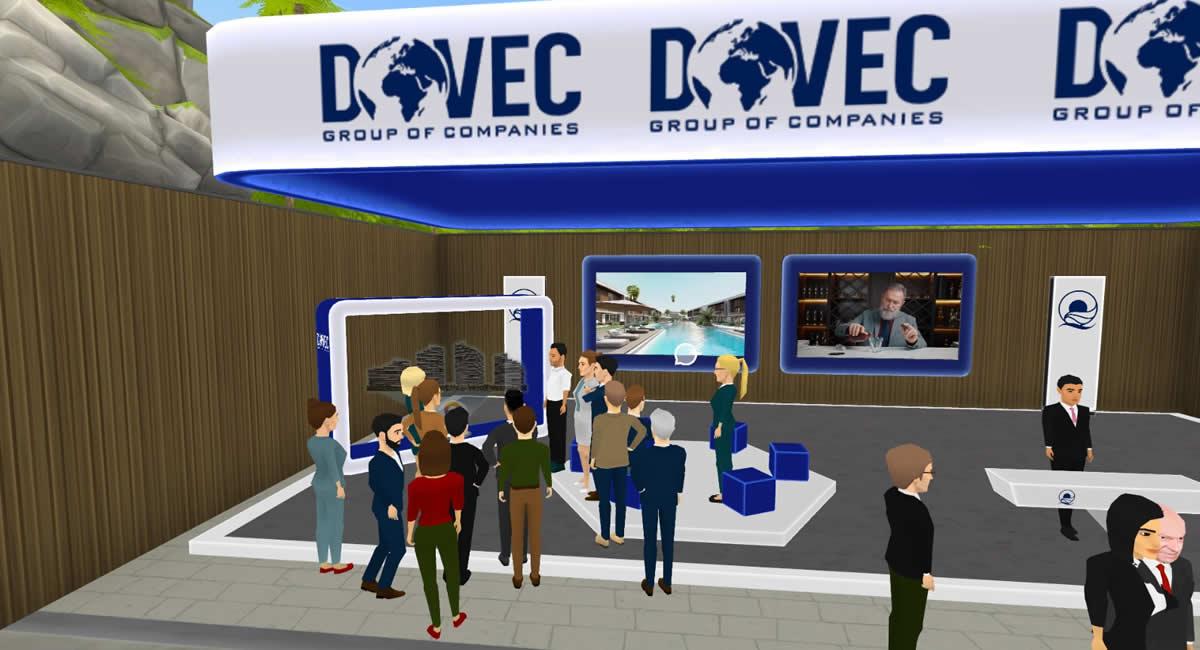 During the Metaverse Launch event, which was held for the first time in Cyprus and our nearby Countries, the participants witnessed another record. With the contract signed on Metaverse, the Döveç Group Sales team, which sells residences from Querencia D Block, made history by breaking new ground. 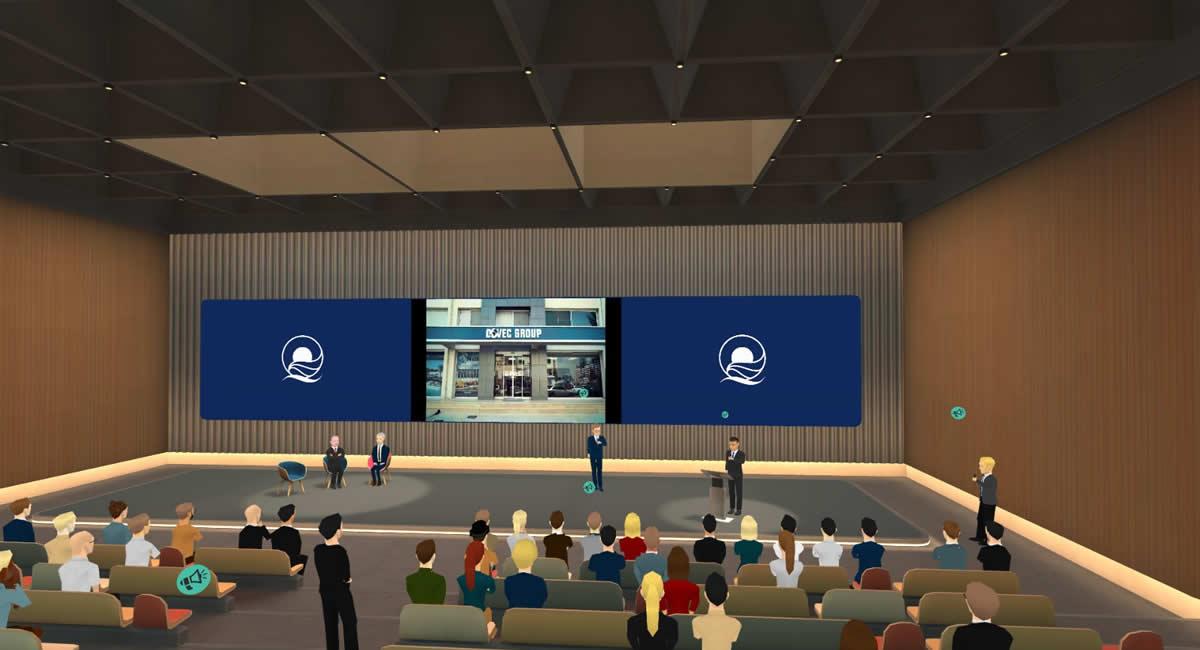 After the first part of the event was completed, which consisted of two parts, the participants had the opportunity to interact with the other participants in an interactive way.

In the second part of the event, the event came to an end with a speeches held by Hüseyin Öztürk's "Metaverse and Real Estate Industry" and Alper Gökçer's "The Future of Metaverse" seminars.

In Harmony With Luxury | Querencia

Fill in the Form to Get Information About Prices and Project Details.